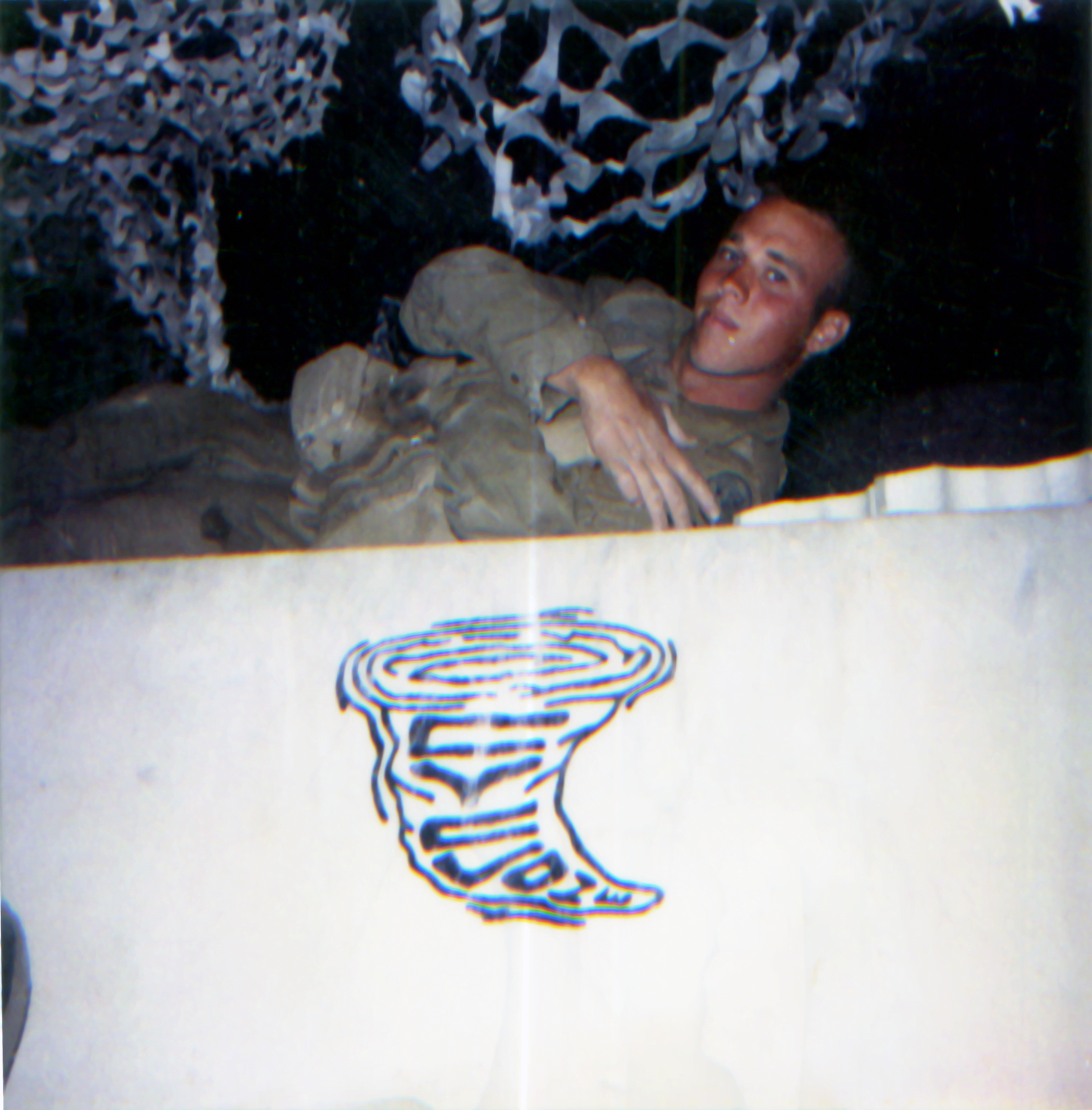 It’s not always fifteen minutes, either, it’s just easier to understand that way (and makes a pithy statement). After getting orders ten levels deep (from Army commanding general all the way to tank gunner), sometimes a crew will sit idly in their tank for many hours awaiting orders to “start the thing” … whatever “thing” it is.

The initial OPORD, as mentioned yesterday, was for 3d ACR, 24th Infantry Division, and 197th Separate Infantry Brigade (all, at this time, under the overall command of the 24th Infantry Division commander, then-Major General Barry McCaffrey) as well as the 82nd Airborne Division to cross the LD on the 25th, more than a full day after the initial attacks from the coalition forces directly south of Kuwait (including the US Marine Corps ground units, the “Tiger” brigade of the US Army’s 2nd Armored Division, and allied Arab forces) and the protective left-flank movement of the 101st Airborne Division and the French 6th Light Division. The VII Corps, with the US Army’s 1st Armored, 1st Cavalry, 1st Infantry, and 3rd Armored Divisions, and the 2nd ACR, as well as the UK’s 1st Armored Division, were to execute their attack toward the flanks of the Iraqi forces in western and northern Kuwait later on the 24th, once the Marines et al. had the full attention of the Iraqi forces.

Then, with the Iraqis committed to involvement with the Arab and Marine/Army forces, and VII Corps swinging around to slice through the potential Republican Guard counterattack south into the Arab/Marine units, the XVIII Airborne Corps would blitz around the VII Corps and cut off the Republican Guard from their north, sitting between Kuwait and the Euphrates river and isolating Iraqi forces in Kuwait entirely.

Getting ready to get ready

However, there were contingencies for other developments—such as the timeline accelerating with better-than-expected success. So, even though our part of the operation wasn’t scheduled to execute until the second day, we were all moved into pre-attack assembly areas so that everybody would be ready to execute their part whenever ordered.

Thus, it was that a unit—our unit, Cyclone Troop of the Tiger Squadron of the Brave Rifles, the United States Army’s Third Armored Cavalry Regiment, as well as the entirety of the regiment and all of VII and XVIII Corps—terminated a screen line mission that had been in place for several weeks and was sitting in an assembly area waiting to start an attack that wouldn’t occur for two days.

One thing that I am grateful for, given what happened next, is that I did not end up with a guard shift on the night of the 23rd—so, I had a full night’s sleep before the start of Operation Desert Sabre … and the featured image, above? Actually taken that night, just before I hit the sack. It’s awesome when things like that line up.